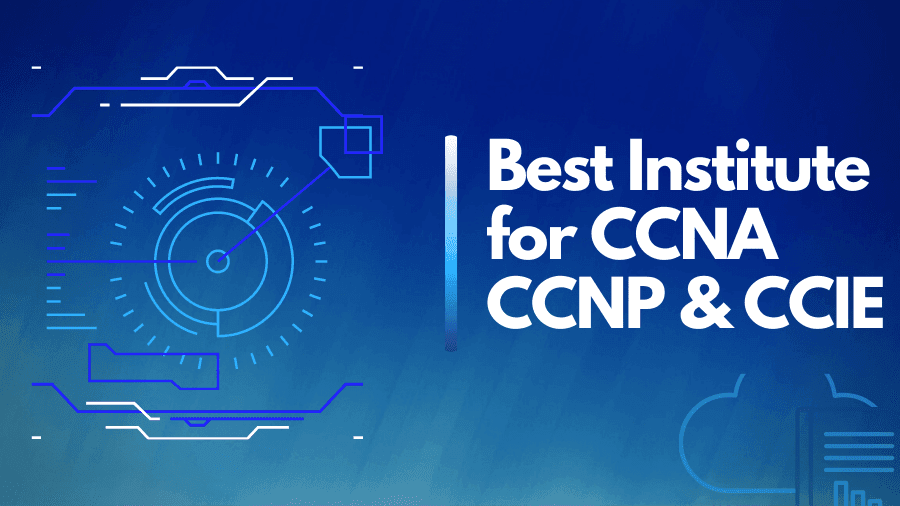 Have you ever thought about how different parts of a computer are interconnected? How two or more computers are linked in large organizations for the purpose of sharing information and data? All these questions can be answered by using the concept of computer networking. Networking can be defined as the field of computer science which allows computers to exchange information or data when connected together. Data can be transferred through wireless media or cable media. The greatest example of a computer network is the internet.

Different Courses by Cisco under Networking

Get Training from Skilled and Certified Mentors at CCN

At CCN you can take all IT Training Courses with expert faculty who have years of experience in this field. CCN takes immense pride in having mentors who are highly experienced in this vertical of domain as trainers. They offer training and learning as per the industry standards. Their only motto is providing quality training and learning to create a team of highly capable networking professionals.

Hot and Trending Course in IT Sector

Computer networking is one of the formidable career fields among the youth. The networking domain along with cybersecurity is the fastest growing and high-paying domain in the IT sector. India is becoming one of the networking hubs of the world so the demand for networking professionals is set to increase. The opportunity of networking in India is huge because network programming and automation will cover around 70% of the focus in any IT company and anyone having passed the best CCNA course in Mumbai , CCNP, CCIE Certifications will be the one getting the high paying job.

CCN asserts itself as one of the fastest-growing network training institutes in the whole of India. With robust placement cell, CCN has made its presence felt like a capable institute in delivering quality training in domains like networking, cybersecurity among others. The institute can rightfully claim nearly 100% placement of its students.

Why CCN is the best Institute for your Networking Certification

There are many institutes for networking certifications in India but CCN has ticked the right areas for you to select CCN as your training institute. CCN has certified mentors having 10+ years of experience in networking and teaching the best CCNP course in Mumbai . It provides world-class infrastructure, lab facilities, and 24X7 access to its resources. Online assignments, study materials, and assurance of quality training are some of its major plus points.